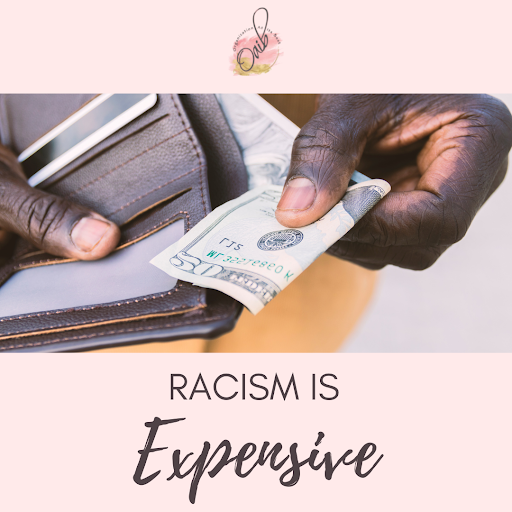 A continuation of racial inequality may cost the United States $1.5 trillion over the next decade, Bank of America said.

Racism in America is an economic crisis, but the impact of inequity is also social, emotional, and mental. My hope is that if we could see this holistically, for how expensive racism is to all of us, then White people might take more personal responsibility to change the outcome.

DEIB has to be more than being fair or doing the right thing. Equity will help all people prosper because meeting people where they are can give everyone what they need to thrive, not just survive. 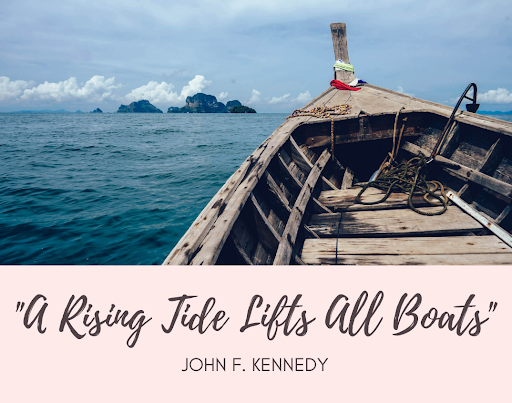 Most people I speak with don’t see inequity as a crisis, let alone an economic crisis.

Society certainly isn’t addressing it as such.

Take the pandemic, for example. We didn’t address it as a health crisis until the economy was affected.

Here are a few sobering facts from the BOA study:

The Problem With Most DEIB Efforts

While it’s true that more and more companies are implementing DEIB programs, they’re just that, isolated programs – and not part of the organization’s fabric.

If I were to call a thing a thing, I’d even say that most DEIB efforts focus on what’s palatable, what’s acceptable – and that’s gender diversity.

I hear a lot of talk about “we are seeking all kinds of diversity, including diversity of perspectives, thoughts, and ideas.”

When we avoid addressing racial diversity, we perpetuate the economic costs of racism. Sure, a statement like “diversity of perspectives” will look good on corporate brochures and websites, but it isn’t going to dig us out of this crisis.

DEIB promises to transform both organizational and national culture, if and only if it implements racial diversity, equity, inclusion, and belonging. We will all continue to suffer the economic costs until we do.

What To Do In A Crisis

In a crisis situation, you can’t take a lazy interest, or you’ll be affected. And we are all affected by racism.

I applaud all those having honest conversations, even when they’re painful.

I applaud company leaders who are taking ownership for educating themselves on the Black experience.

I applaud our White allies, who are committed to doing more than just “my part” and addressing the root of the problem: inequities for Black people.

There is so much more to be done. Are you ready to take action against the crisis of our times? Contact us. We’d love to talk.